Berlin on top for EV charging points in Germany 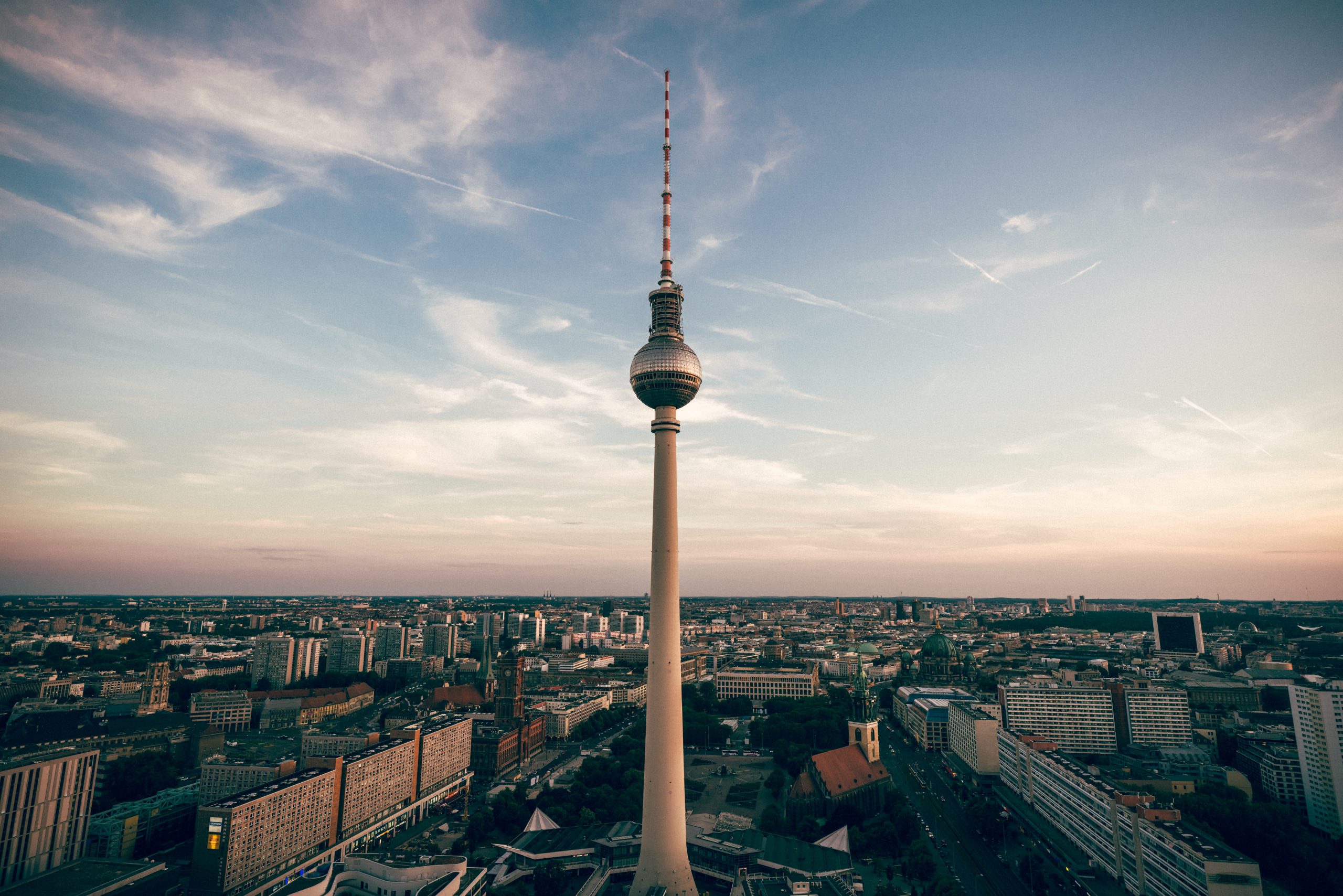 Berlin has widened its lead as the German city with the most electric vehicle charging points (CPs), a new report from the German Association of Energy and Water Industries (BDEW).

The BDEW says that while there has been an increase in public CPs, the expansion can also be linked to private investment in charging infrastructure, in part thanks to Germany’s development bank KfW.

“The expansion of the public charging infrastructure continues to pick up speed,” said Kerstin Andreae, chairman of the BDEW management board. “At the same time, the expansion of private charging points is going through the roof thanks to the KfW funding program for wall boxes.”

One such actor pushing for increased charging points on private or semi-private space is housing company and USER-CHI partner Gewobag. The company hopes to make electric vehicle charging possible for more of its residents.

Richard Kemmerzehl, Project Coordinator at Gewobag, said: “As a housing company, we will expand the charging infrastructure in Berlin. With the increase of e-cars, our tenants will ask for more and easily accessible charging stations in our residential areas. With USER-CHI, we’re making all that happen.”

The City of Berlin is pleased with this progress, but already has its sights set on the future of electric vehicle charging infrastructure.

Jan Thomsen, a spokesman for Berlin’s Senate Department for Environment, Transport and Climate Protection, said: “Over the past few years, Berlin has already built up a good base of public charging infrastructure that is accessible to everyone. It is clear, however, that the capital city must prepare for the expected ramp-up of electromobility in the coming decade.”

The BDEW report points out that gaps remain to ensure a wider uptake of electromobility, including the “reduction of bureaucracy” over the provision of space for CPs and their installation process.

The German government has recently increased incentives to build charging infrastructure and is expected to invest €2 billion in electric vehicle charging along the nation’s motorways in the coming years.

This plan runs alongside a commitment from the European Union to install one million charging points across the continent by 2025, but the current roll-out has come under fire from EU auditors for not being on track to meet this target.