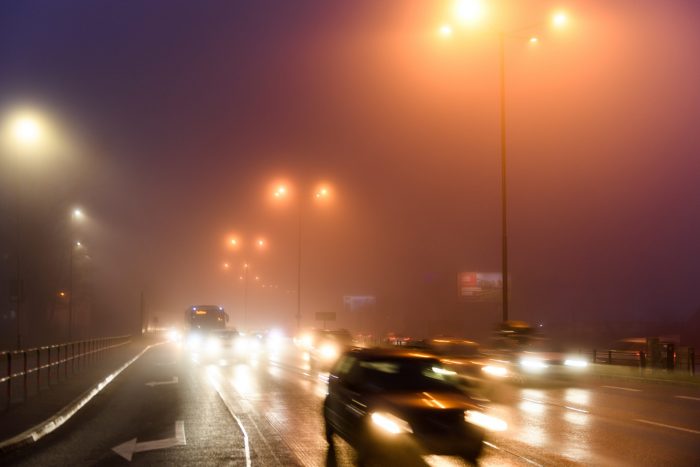 Two USER-CHI cities are among the top five European cities that pay the highest social cost per year due to air pollution, a freshly published report has revealed.

A study from the European Public Health Alliance (EPHA) states that in 2018, Berlin and Rome payed €5.24 billion and €4.14 billion respectively in costs linked to value of medical treatment, premature death, lost working days and other health costs linked to three major air pollutants.

Most illness and death by air pollution is caused by particulate matter (PM), ozone (O₃) and nitrogen dioxide (NO₂). The report said that transport policy could play a key part in reducing or increasing the social cost for people in each city, singling out the example of personal cars and commuting times.

“As car ownership and journey times to work tend to be positively correlated with higher levels of air pollution, national and city level governments have an important role to play in influencing transportation habits and thus improving air quality through transport policies,” the report says.

The report’s recommendations add that the social cost should be assessed when planning a transition to solutions such as e-Mobility.

USER-CHI aims to reduce the harmful effects of air pollution on Europe’s city-dwellers by facilitating the charging of electric vehicles in the most straightforward way possible.

Research has predicted that moving towards e-Mobility in urban areas, both for public and private transport, could contribute to the Paris Agreement’s 1.5°C maximum warming target by almost 30%.