Where are we at with USER-CHI?

In 2021 the number of electric vehicles (EV) in the European Union (EU) was higher than ever before. The quick adoption of EV will inevitably require an efficient and unified charging infrastructure that works for users across the EU. It’s with the users in mind that USER-CHI wants them to charge “anywhere, anytime”. So, where are we at now? 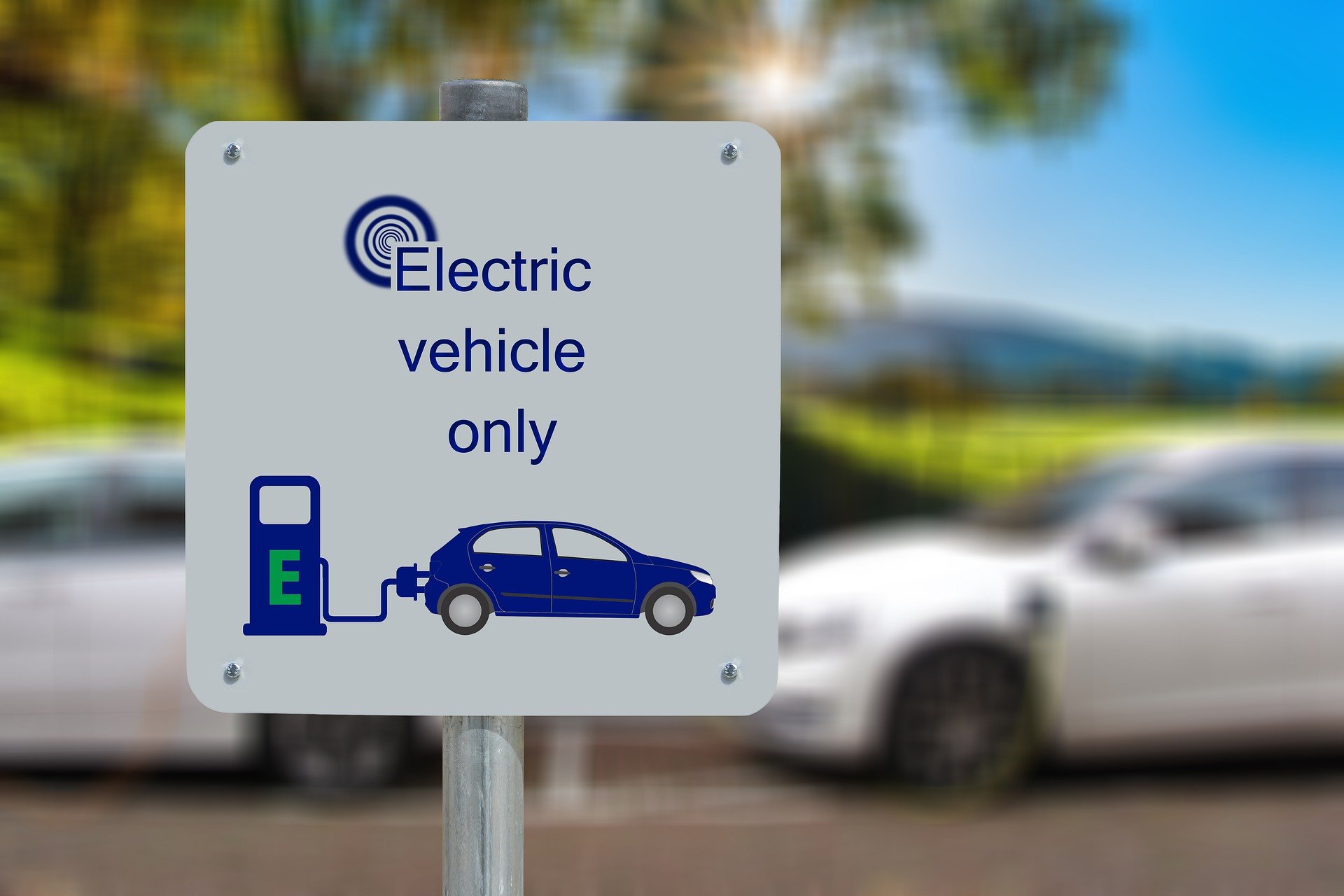 Turku: what’s there, and what are the challenges?

Public charging station owners and operators in Turku, who use this service mainly as an added value to their other services, are looking at super-fast charging as an important part of their future business operations. This is because they can charge 50 to 80% of the vehicle’s battery capacity in the time a person takes to drink a cup of coffee. However, since the charging price consists of electricity transfer fees rather than electricity, the quicker the charger, the more expensive the service usually is.

However advanced, Turku recognises that “the most significant bottleneck for the wider-scale deployment of electric cars are housing cooperatives which are lacking behind in introducing charging stations”. So far, most charging stations in housing cooperatives start as a single charger installed by the owner of an electric or hybrid vehicle. However, this solution is temporary as a good power grid supporting charging station needs to be installed to cover multiple vehicles charging needs. While slow charging stations for housing are sufficient for most users, as cars can charge overnight, quicker charging points will also be needed to satisfy extended drives. Users in Turku have the option to ask for an increased grant from The Housing Finance and Development Centre of Finland to install faster charging points in housing units.

Until now, the development of charging stations has been driven by the market. However, changes in the Land Use and Building Act have introduced new obligations to install charging points based on the number of parking spaces. “In practice, the change in law means that in 2025 every medium and large commercial property will have at least one charging station installed.”

Another challenge identified by Turku is the unwillingness of housing cooperatives to “open up their charging stations for public usage. This option is hampered by the residents’ volition to keep their parking spaces in private use at all times. Consequently, many housing cooperative charging stations remain empty during the daytime when residents are at work with their cars.”

Finally, Turku’s report also notes that “significant investments in super-fast charging stations alongside highways are needed for longer inter-city travelling as these stations will make possible to extend the distance travelled to hundreds of kilometres.”

Barcelona: adding to its charging stock

Barcelona Metropolitan Area (AMB) responded to the rise in demand for electric vehicle charging points by expanding its public network. The network will increase its capacity from its current ten charging points to almost 50 between this and the following year.

As a sign of the AMB’s commitment to sustainability, all charging points in the metropolitan network will supply energy only from renewable sources. They will be equipped with a photovoltaic canopy that provides solar energy to electric vehicles and derives this energy from public facilities when not in use.

Rome: charging for soft mobility and mixing it up

Rome leads by example, with 60% of its municipal fleet being hybrid and about ten fully electric vehicles. The city’s latest Sustainable Urban Mobility Plan (SUMP) aims at creating solutions that will benefit residents and tourists alike. As part of its SUMP, the city is installing charging points for bikes and scooters to promote soft mobility. “USER-CHI has been instrumental in identifying the characteristics and challenges to adopt a SUMP that includes specific hubs for e-mobility,” says Marco Surace, Manager at Roma Servizi per la Mobilità, the moblity agency of the municipality of Rome.

A specific solution the city is working on is a charging platform with solar panels at the endpoint of a popular biking path, which is also a busy metro stop. “I have asked for at least 50 parking spots for bikes and some charging points so that users can leave their bikes to charge and take the metro,” says Stefano Brinchi, President and Managing Director at Roma Servizi per la Mobilità. “It’s a strategic position for the platform because two metro lines run through this location, and it’s an ideal point to promote the modal mix between e-bikes, e-scooters and the public transport network.”

A challenge to this specific solution for Rome is developing it within an area of high archaeological interest.

Rome is also working on ambitious plans to introduce electric and hydrogen busses as part of the city fleet. An appropriate charging infrastructure will also play an essential role in this.

Murcia: victims of their success

With 60% of its residents living outside the city centre but commuting to complete daily activities, Murcia believes that e-mobility can be an added asset to its residents’ transport needs. The city’s strategy for using electric vehicles approved in 2017 sets a clear political commitment in favour of sustainable mobility and the progressive decarbonisation of means of transport.

While charging has been free so far in Murcia to incentivise the move to e-vehicles, the city can’t maintain this option anymore and needs to find an alternative solution that is profitable, and that won’t slow down the uptake of e-vehicles. 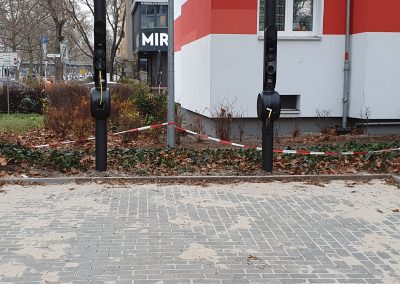 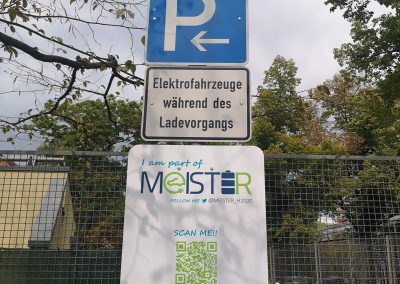 Like many other cities, Berlin suffers from a lack of charging points distributed in strategic locations, particularly in the surrounding of customers’ working and living areas. The installation of charging points by the housing companies is often hindered by uncertainties regarding energy capacity. For example, has the grid enough energy to support charging points? Reservations about economic profitability, like high preinstallation costs, are additional barriers.

Currently, Berlin is testing the installation of charging hubs in residential areas to be available for both the residents and the external users. The city hopes this will translate into a higher turnover of the charging points and increase the hub’s economic viability.

The preparation of the first demonstration site at Prinzenstraße 97, including two publicly accessible park and charge spots, will be finalised this month. The visitors will be given the opportunity to test the INCAR app, the interoperability, charging and parking platform and discover its usefulness for the parking and charging services.

What to look forward to in USER-CHI this year

With Berlin starting its demonstration site, more partner cities will follow by April.

Barcelona will be testing the INCAR app to demonstrate interoperability. The city will also test inductive charging.

Rome will set up multimodal hubs and charging stations, with some of them offering extra services like a café spot, co-working spaces, or a post service.